The actor and actresses who expressed an interest in having roles in DELTANI FORCE, the movie trilogy: 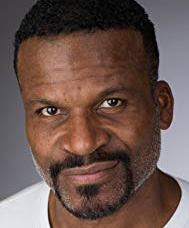 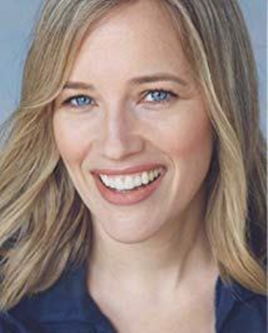 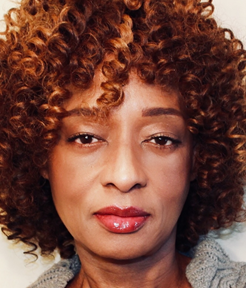 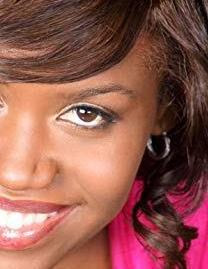