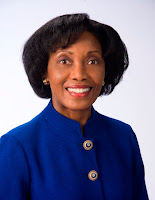 Frances Presley Rice is the writer of DELTANI FORCE, the movie trilogy. She is the executive producer with the independent production company, Block Starz Music Television LLC (BSMTV).

With BSMTV, Frances co-produced the critically-acclaimed documentary film OSCAR MICHEAUX: THE CZAR OF BLACK HOLLYWOOD, a Bayer Mack film, that was nominated for a Black Reel Award as the “Outstanding Independent Documentary” by the Foundation for the Advancement of African-Americans in Film (FAAAF).

She wrote and co-produced a series of short documentaries as part of the series PROFILES OF AFRICAN AMERICAN SUCCESS, a Back Mack film, that features African-American entrepreneurs who overcame incredible obstacles and achieved success against the odds in the late 19th century and early 21st century. 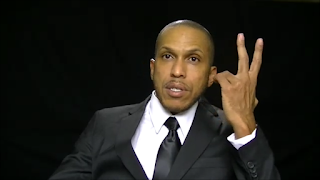 Bayer founded BlockStarz.Tv Network in 2013 and organized it as Block Starz Music Television LLC in 2014. 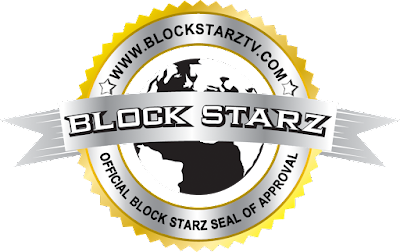