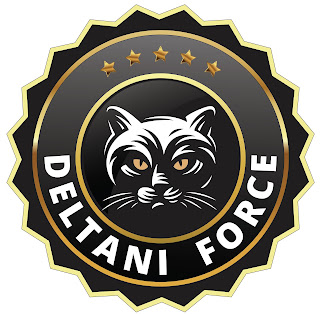 Your Security. Our Business.

The Khalee Mystery made The Hot 100 Winners list in the 2019 Capital Fund Screenwriting Competition. 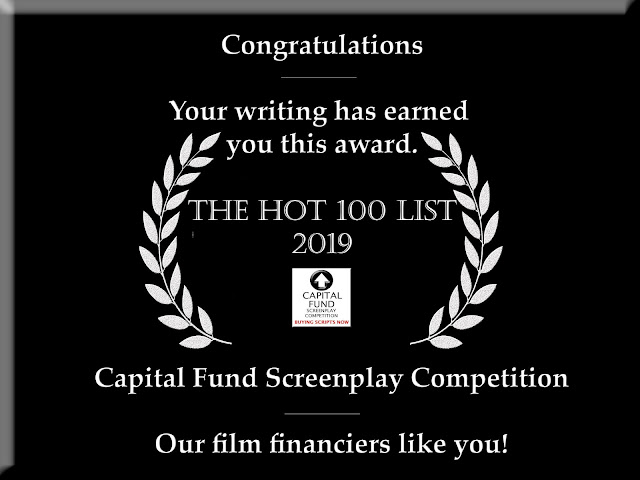 A list that is sent to buyers and financiers around the world of the one-hundred most interesting scripts and their corresponding loglines,
writer names and
direct email contact. 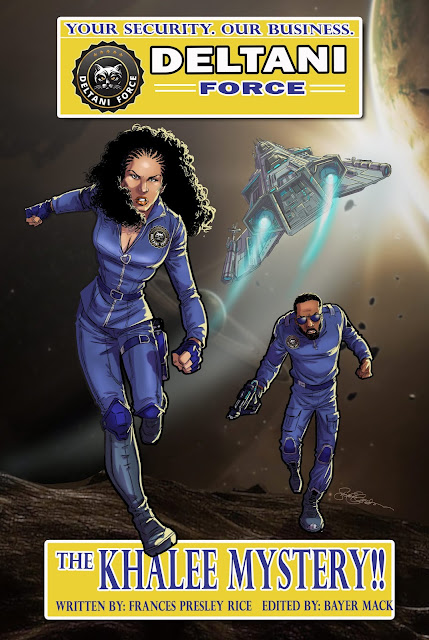 Image by PhotoVision from Pixabay

LOGLINE:  An intrepid young woman with special powers and her family in futuristic America and Africa attempt to discover the truth about what happened to one of their own while trying to avert a disastrous civil war with an alien mystery at its center.


EPISODE 2: The Curse of the Bluestone

LOGLINE:  A daring young woman with special powers fights to prevent a power-mad technocrat from stealing alien technology destined to help black youth get off the streets and into the tech sector.

Image by Thomas Budach from  Pixabay

LOGLINE: An adventurous young woman with special powers battles aliens seeking to fuel a disabled spaceship with human energy in a quest to return to their home planet.

Email ThisBlogThis!Share to TwitterShare to FacebookShare to Pinterest
Home